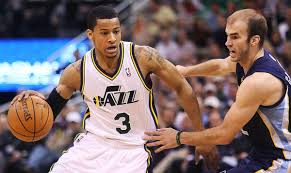 Groupon is offering an extra 20% off local deals right now with the code FRESH20! This code is valid through 2/28/17 on one local deal per transaction, and it can be used up to three times per account.

If you’re a basketball fan in the Salt Lake City area, you can grab an awesome deal on a Utah Jazz basketball game! Two tickets to the March 6th game at Vivant Smart Home Arena normally sell for $70, but they’re marked down to only $20 on Groupon right now. Use the FRESH20 code, though, and the price drops to only $16!