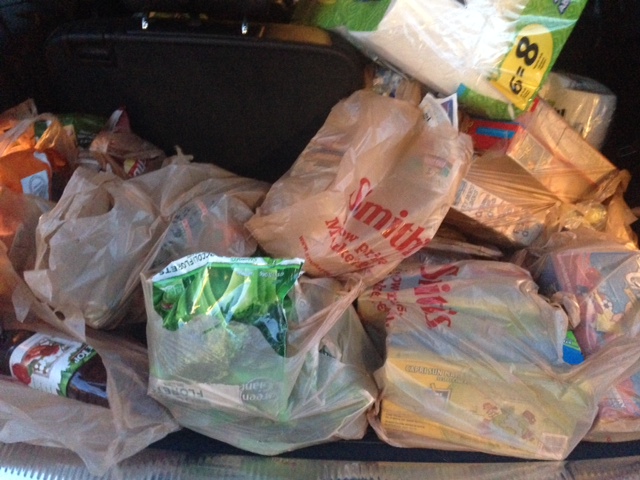 More than likely, you want to save money but you don’t want to let it take all of your time.  Extreme couponing used to be the rage.  But let’s be honest, that kind of couponing isn’t realistic for everyone.

One way to save a good amount of money is to use eCoupons (digital coupons)!  To prove my point, I decided to take a trip to my local Kroger affiliated store called Smith’s. I ONLY used digital coupons loaded on to my shopper’s card and any of the Smith’s coupons they mailed me.

This week, Smith’s (Kroger stores) had a Buy 6 Participating Items, Get $3.00 off.  There were a lot of great items participating.  So I combined those savings with the Digital Coupons Smith’s had to load onto my card.  And because Smith’s sends out those coupon booklets to those who have a Fresh Values Card, I had those that had come in the mail to use on my order as well.

After scanning my Fresh Values Card, my total dropped from $150ish down to $93.11.  But then it dropped down to $54.94 after my eCoupons came off at the register!

Granted, I did have that $25 off $50 Kroger eCoupon that was posted two weeks ago. (now gone) But even without that eCoupon, I still would have saved  $16.75 just from using my eCoupons!

$16.75 might not sound like a lot to you.  But I want to remind you that I basically did NOTHING to save that much.  I just loaded those eCoupons to my card right before I left for the store.  Smith’s did the rest by automatically taking off the eCoupons when my card was scanned at checkout.  To do it even faster, you can use the Smith’s App (or use whatever Kroger Store’s app that is in your area).  Just touch the coupons in the app that you want to load to your cart.  Super, SUPER simple!

TIP: Try to only use your Digital Coupons when the item is on-sale.  You will save a lot more money that way.

In this particular shopping trip, I purchased:

Other than a few snack items for my kids and hubby, a lot what I purchased was healthy stuff like vegetables, fruit and paper goods!  And I only spent $55 on a bill that would have cost me $96.69!!

So if you aren’t ready to use coupons and take the time to do them the right way, USE DIGITAL COUPONS INSTEAD!  It will pay off! 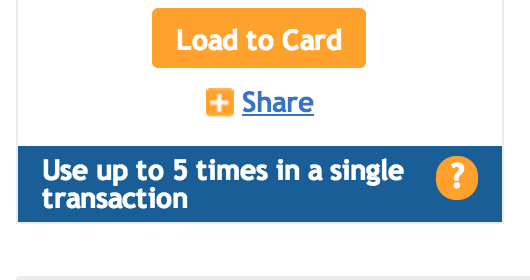 TIP:  At the bottom of some Digital Coupons, you will see a message letting you know you can buy 5 of the same item and the Digital Coupon will come off 5 times!! 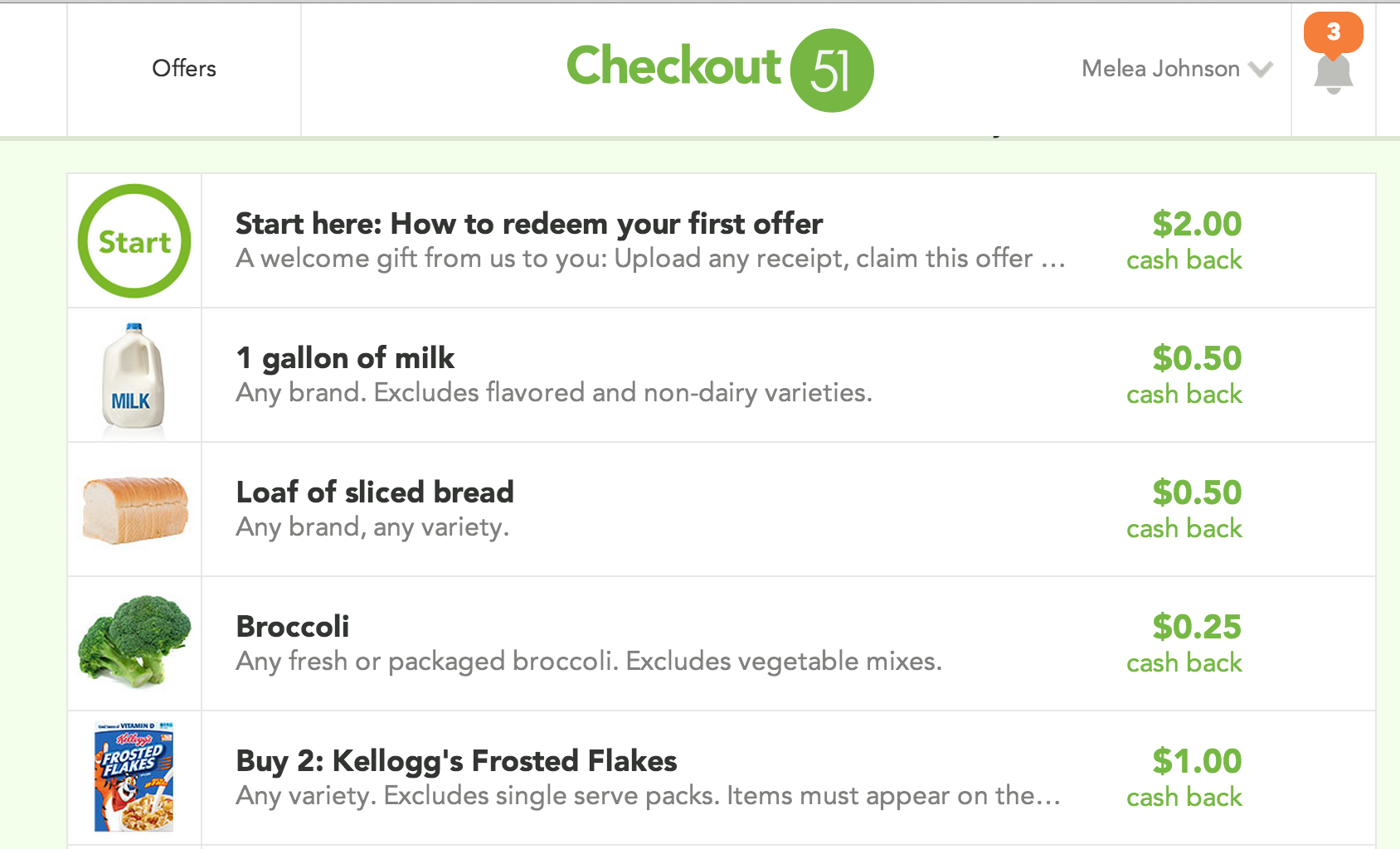 Here is how to save even more AFTER your trip:

Take a picture of your receipt and upload it to Checkout51.  With what I purchased, Checkout51 will give me:

I can also do the same thing with the Ibotta App and submit a picture of my receipt through them. Uploading your receipts doesn’t take long at all.. just 2-3 minutes.  They do the rest!

I even found a $5.00 Rebate on a case of beer as I walked by.  And since Utah is one of the states that doesn’t require a beer purchase, I only had to purchase the non-alcoholic items to submit the receipt.  And since it said to purchase Salty Snacks, produce or frozen foods, I was golden!  So I could submit for an extra $5 as well.  That does take more time.  But I wanted to give you guys an example of other ways to save at the grocery store–instead of clipping coupons!

If you haven’t used Digital Coupons, give it a try!!  Head to your Kroger Affiliated Store’s website and click on Digital Coupons.  Sign in or register your Fresh Values card and then you can upload eCoupons whenever you want!

Let us know how your shopping trip goes.  And if you have any questions, leave a comment and myself or other readers will help you out!