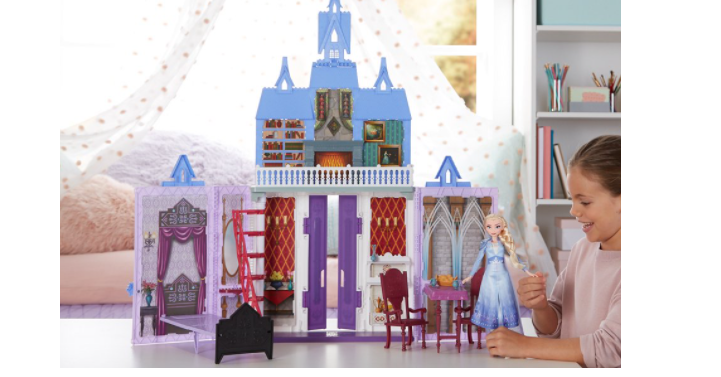 Walmart has the Disney Frozen 2 Portable Arendelle Castle Playset on sale for only $37.88 Shipped! (Reg. $50) This is one of their HOT Black Friday Prices. Kids can take Frozen adventures on the go with the Fold and Go Arendelle Castle portable playset! Inspired by Disney’s Frozen 2, this castle set has 2 floors of fun that fold up so your kid can act out scenes from Arendelle almost everywhere they go. There are fun accessories included to decorate the rooms, including 2 chairs, 2 cups, a bread accessory, and a water jar. READ MORE » 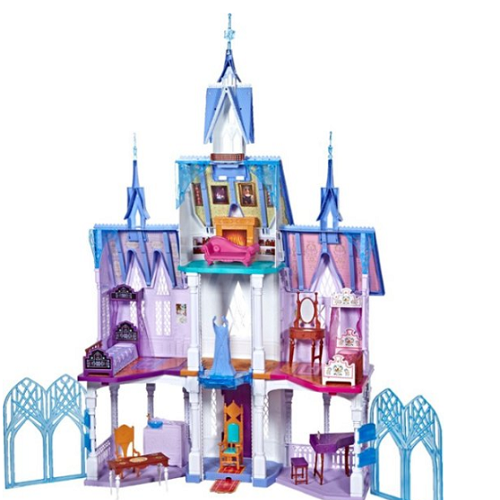