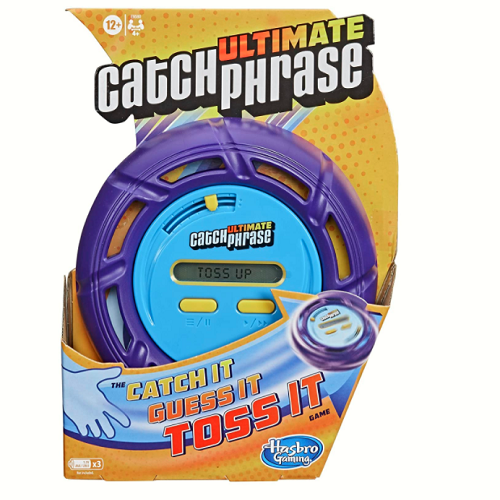 Awesome! Right now on Amazon, you can get this Ultimate Catch Phrase Electronic Party Game for Only $11.99! (Reg. $20). The Ultimate Catch Phrase game unit is designed so that players can toss it instead of passing it — putting the “catch” back into Catch Phrase! Players try to get teammates to guess the word or phrase that appears on the screen by describing it in just about any possible way — but they have to do it fast as the timer counts down! READ MORE »