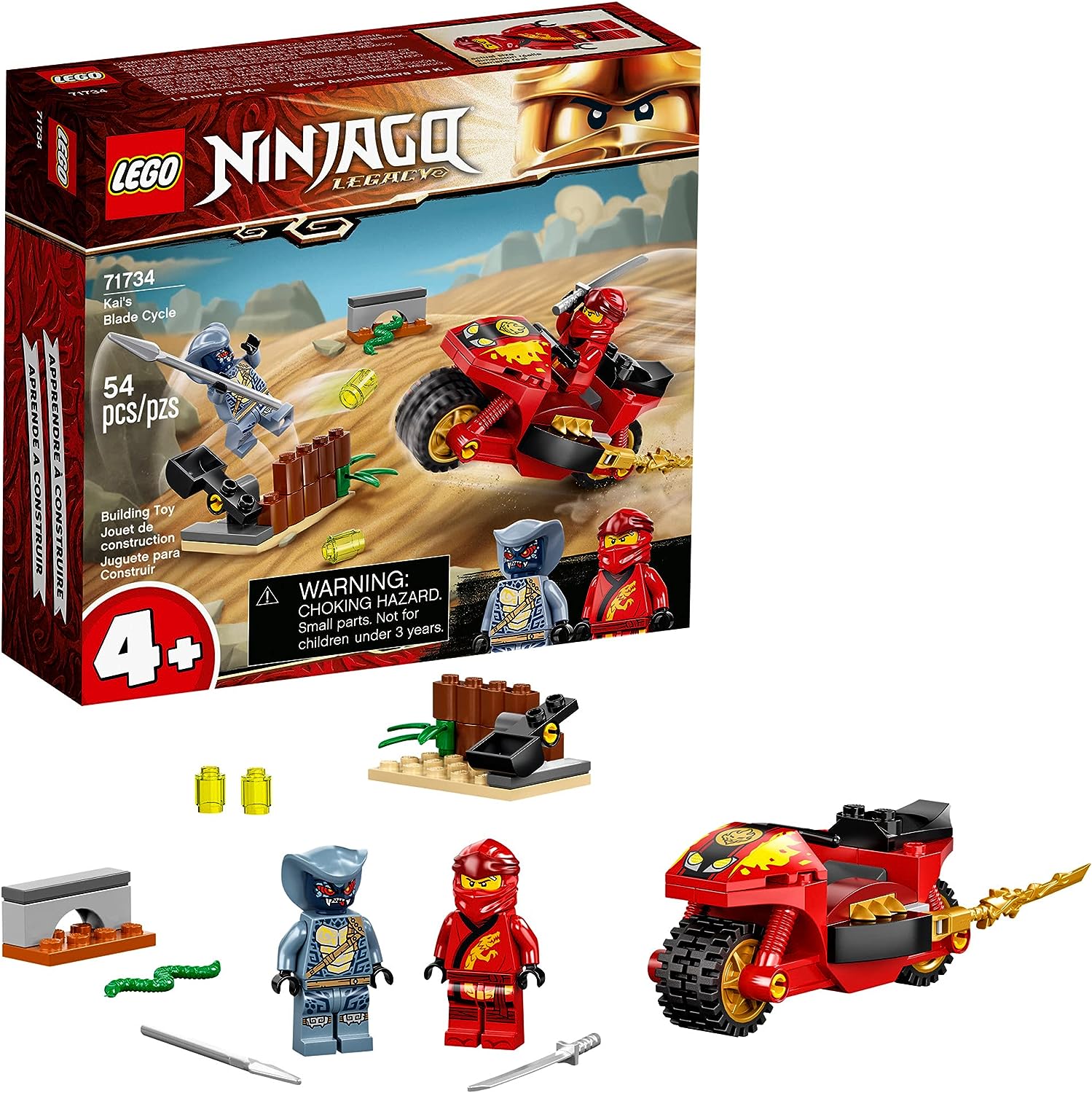 Check out this fun set to grab for the kids! Head over to Amazon where you can get this LEGO NINJAGO Legacy Kai’s Blade Cycle Building Kit for only $6.99! (Reg. $9.99) Additional details include: READ MORE » 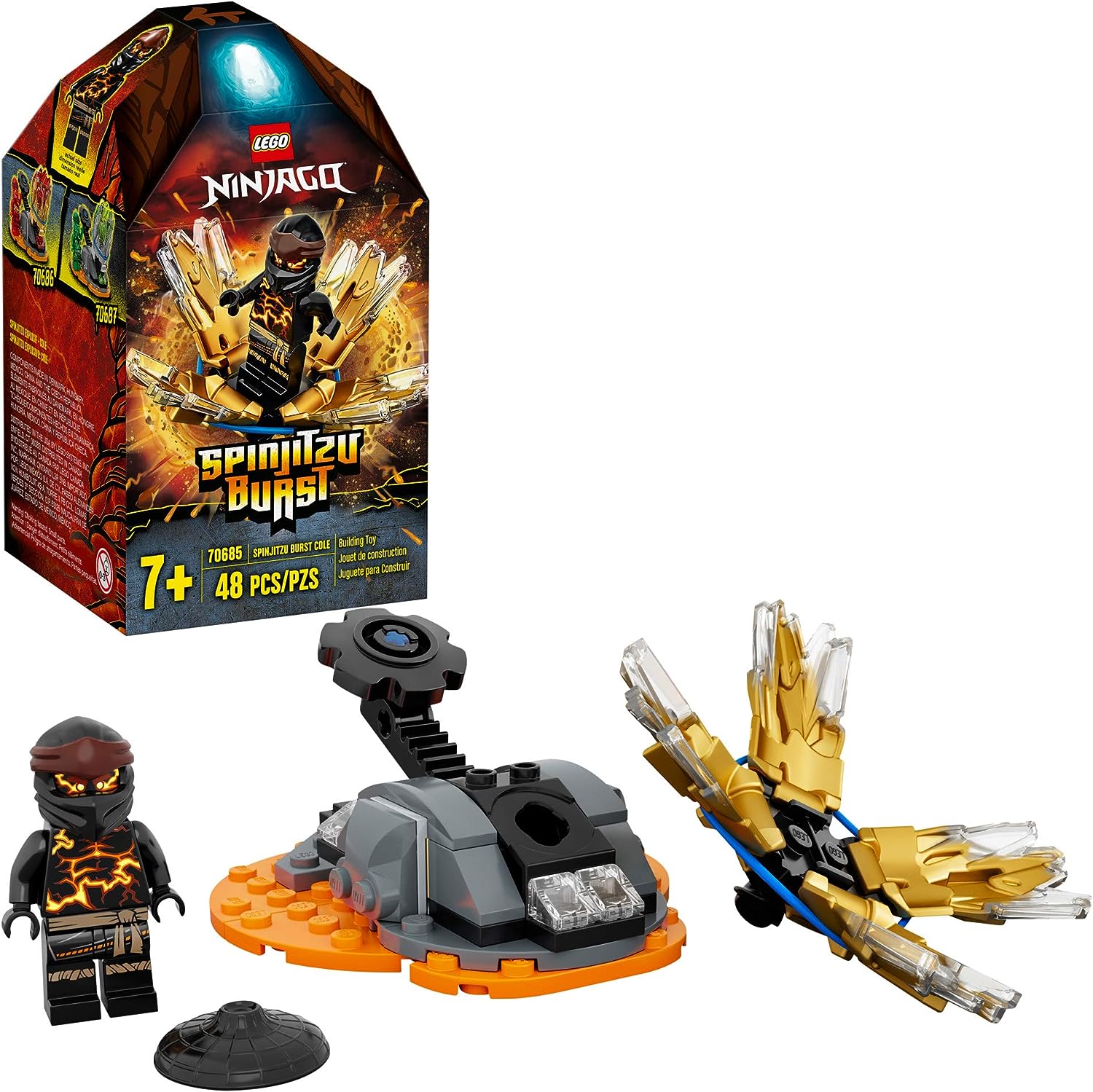 Grab this fun set now and save it for Christmas! Right now, Amazon has this LEGO NINJAGO Spinjitzu Burst Building Set for only $6.44! (Reg. $9.99) Additional details include: READ MORE » 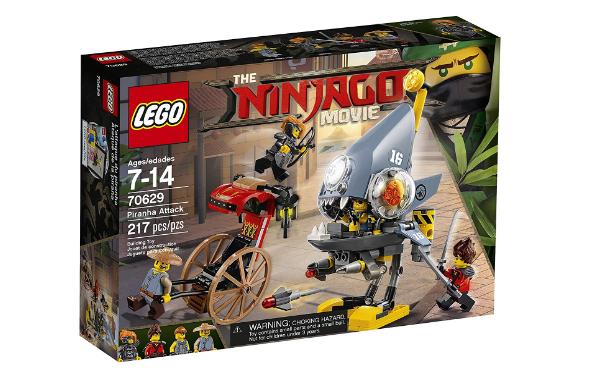 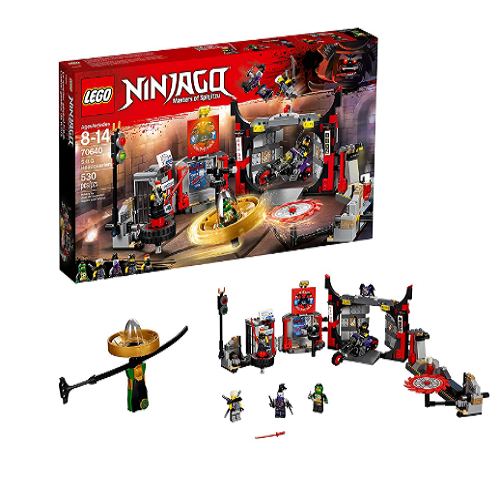 This is an awesome price on  this Lego Ninjago S.O.G. Headquarters  Building Kit for Only $25! (Reg. $40). Crash into the LEGO NINJAGO 70640 S.O.G. Headquarters with the Lloyd Spinjitzu spinner and claim the Oni Mask of Hatred. The dojo features spinning weapons, movable sides and an Oni Bike to attack the spinner. Unleash the spinner to knock over rivals or the ATM and to smash through the dojo entrance to release the Oni Mask of Hatred element. This building toy also has 5 minifigures, including Zane as his undercover persona, Snake Jaguar. READ MORE » 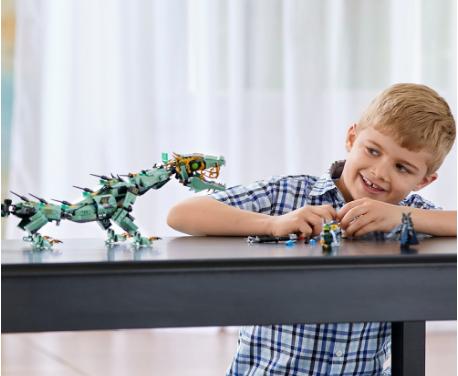 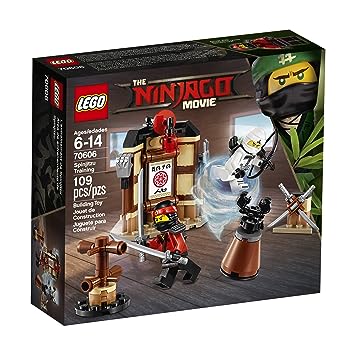 The LEGO Ninjago Spinjitzu Training Building Kit (109 piece) is only $9.64! This features a dojo wall with a scroll and 2 detachable staffs, weapon rack with 2 katanas, Garmadon combat dummy and a combat training station as well as other fun accessories.
READ MORE »